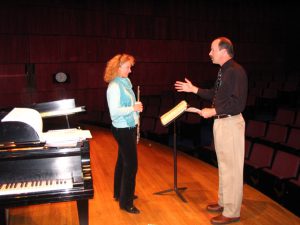 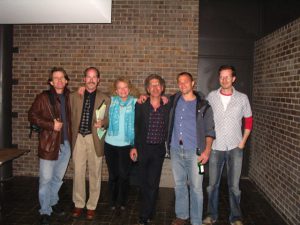 after the concert at Princeton University with v.l.n.r. the composers Steve Mackey, Joseph Landers, Martin Scherzinger and Alon Nechushtan 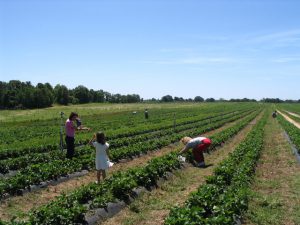 relaxed picking strawberries in Alabama after our concert at Montevallo University 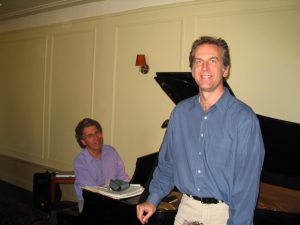 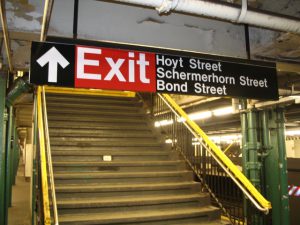 departure to the Netherlands via the subway