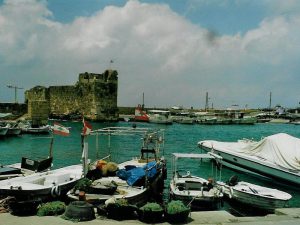 the port of Byblos, north of Beirut 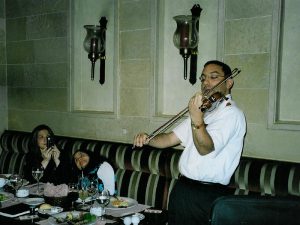 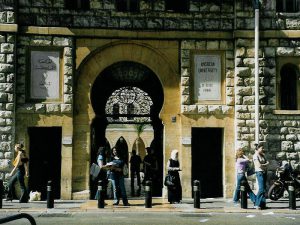 Beirut – the location of the attack on former Prime Minister Hariri 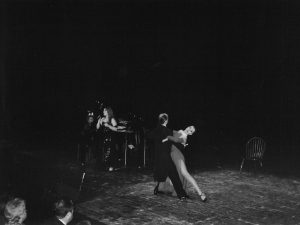 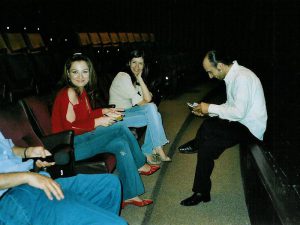 Soumaya, Daniël and Rania on the stage of the Medina Theater in Beirut 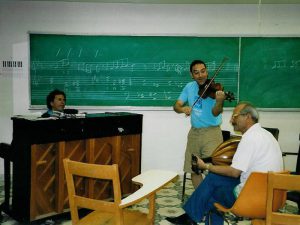 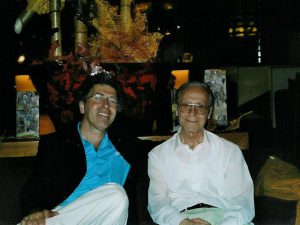 With the Lebanese composer Setrak Setrakian 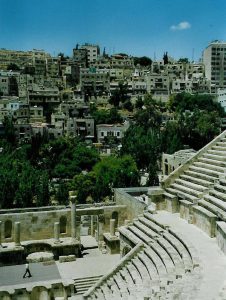 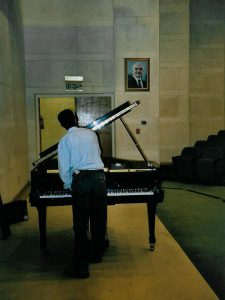 the piano tuner at work in Amman 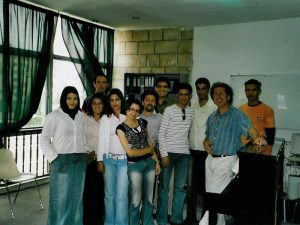 Lecture at the National Conservatory of Music in Amman